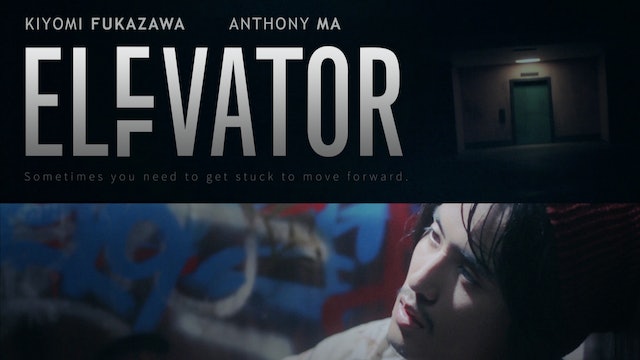 A lighthearted drama about family, faith and second chances. Inspired by films like "Before Sunrise" and "My Dinner with Andre", the story begins with Naomi, a headstrong but fragile expectant mother, leaving her small town in Japan for New York City with the firm intention of making her highflying boyfriend her husband. Upon her arrival, she heartbreakingly discovers his lack of commitment to her and his unborn child. Embarrassed and disappointed by her own naiveté despite her parents’ stern warnings, she makes a quick exit, only to find herself stranded in the elevator. Emotionally drained by her mistakes and seriously doubting her ability to face her own future, Naomi breaks down to the dismay of Vito, a wise-cracking New Yorker who is also stuck in the elevator adjacent to her. The loner Vito is running away from his past mistakes, the most recent being a botched drug deal with two cops hot on his tail. Despite getting off to a rocky start, Naomi and Vito begrudgingly interact and slowly discover in each other what they desperately need: strength and will in Naomi and love and the stability of a family in Vito. 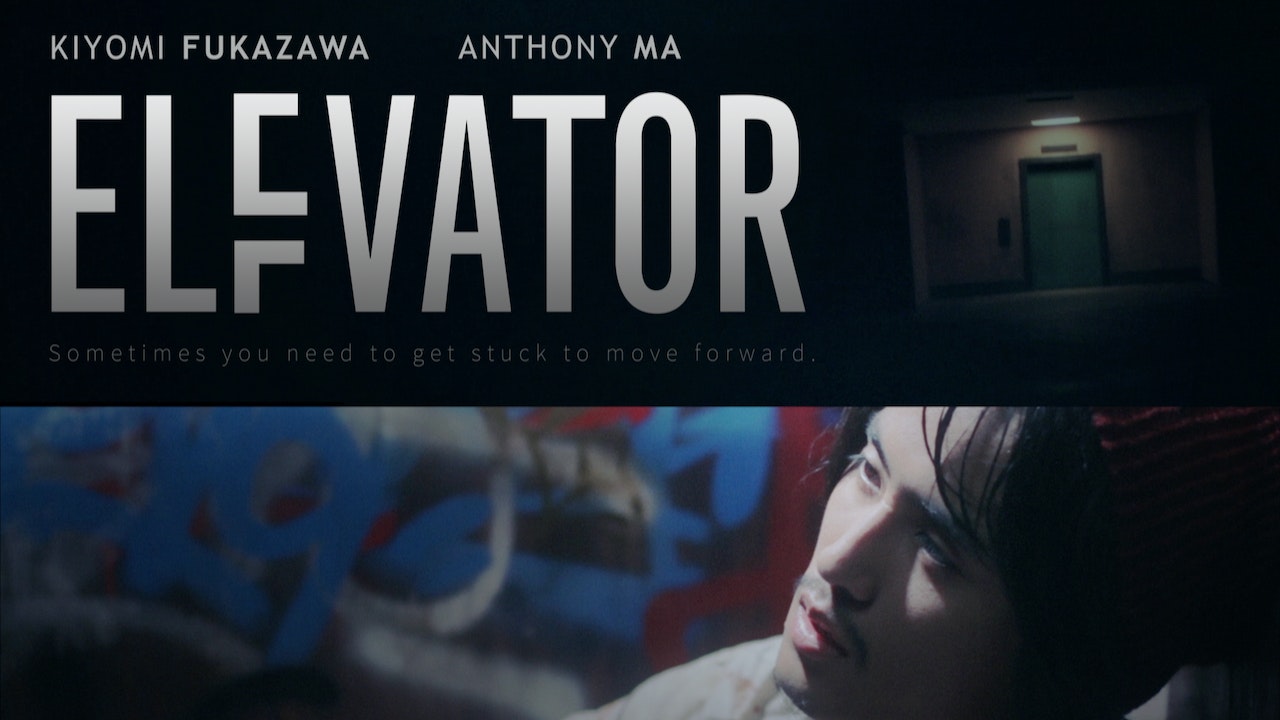